The train system, called Metro Melbourne, has 16 lines linking the centre of the city to most of the major suburbs of Melbourne. The lines are named after the final destination for each line. For example, the line closest to me is the Lilydale Line. Lilydale is a nice village on the edge of Melbourne’s north east. I often ride through Lilydale on my motorcycle rides into the hills around Melbourne. So this line is called the Lilydale line. 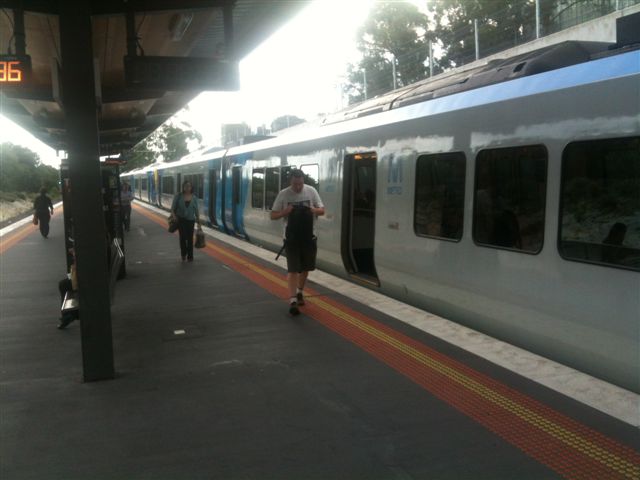 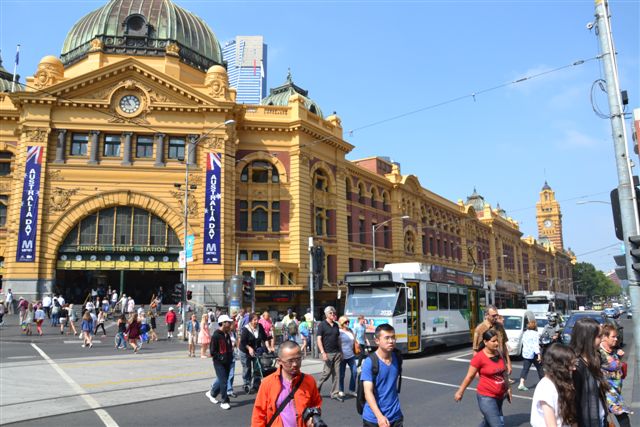 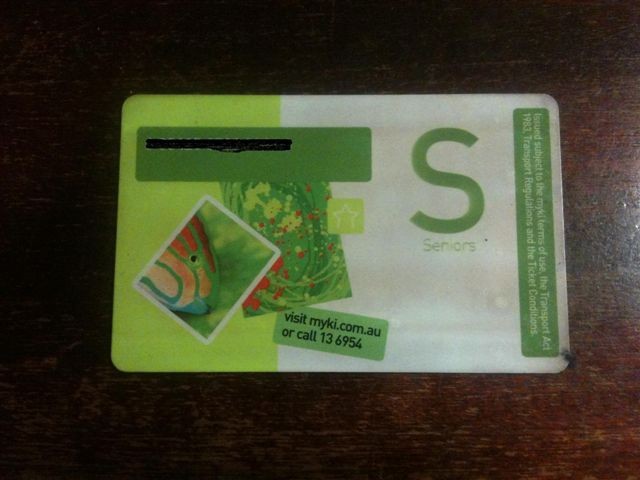 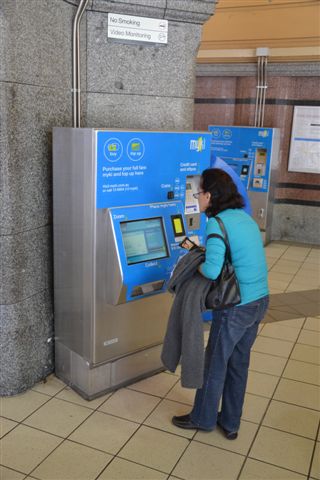 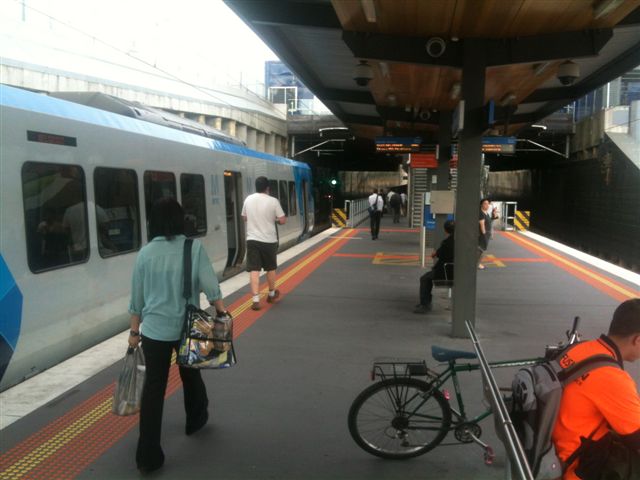