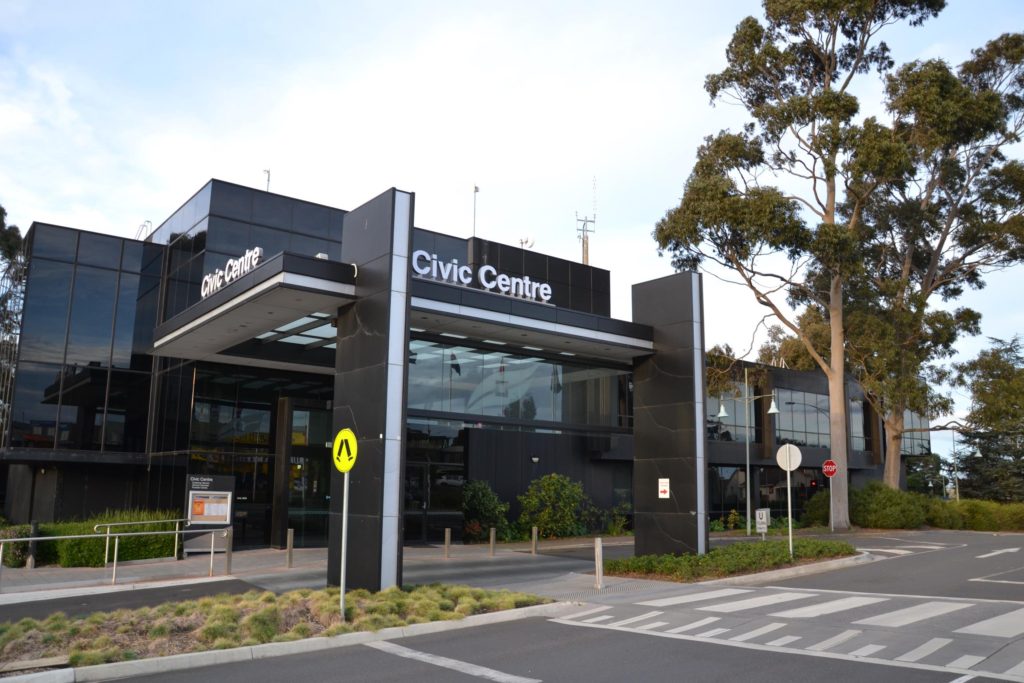 Local governments are described by different terms, depending on which state they are in, where they are located and how big they are. The most common term is Shire, which is usually used for a local government area in the country. For example, when I ride my motorcycle in the areas outside Melbourne, I often ride within the Shire of Mitchell, which includes a great little town called Broadford. Broadford, like all small Victorian country towns, has a wonderful bakery and café which I love to visit for a coffee and snack. Other local government areas are called councils or cities. Examples include my own Manningham City Council, the City of Bunbury in Western Australia where I was born, and the City of Melbourne, which covers the central business district of Melbourne. There are other names used as well, but I won’t confuse you with those here. Suffice to say, if you use the term shire, or council, then people will know you are talking about the local government.

Without local government, things would soon grind to a halt in towns and suburbs across Australia. This is because of the important services and facilities which local governments provide. These include local roads, bridges, street lighting, street cleaning, sewerage, rubbish collection and disposal, parks and gardens, local sporting facilities such as sports grounds and buildings, building approvals for new houses and offices, libraries, city planning, pollution control, food safety in restaurants, management of pets and animals and the list goes on. This is not a full list and you should check out the website for the local government area for full information. See http://www.manningham.vic.gov.au/. For example, the Manningham City Council, in 2016/17, will spend around $91 million on services and another $51 million on buildings, roads and other construction. All up, it employs around 500 staff.

Local governments pay for this by charging rates to property owners. They also charge fees for certain services they provide and they receive grants from the state or the federal government. Sometimes, they also take loans from a bank in order to build a new building or a new facility. By far the biggest part of their income is from rates. The rates are worked out using the value of each property in the local government area. For example, in the Manningham City Council, all the properties are valued every 2 years and this value is then multiplied by a ‘rate’. In the case of Manningham, they use a ‘rate’ of 0.001738 for every dollar of value. So if your property is worth, say $1,000,000, then your annual rates will be $1,000,000 x 0.001738, which equals $1,738. There are additional charges for your weekly collection of rubbish so, in our example, the total yearly rates could be over $2,000. Obviously, if your property is worth less, then you pay less, which is a fairer way of doing things.

Luckily, councils allow you to pay your rates in instalments, either monthly or quarterly. This helps property owners manage their household budgets more easily. Getting a rates bill can be a bit of shock, as it’s a large amount. But being able to pay it off each month is very helpful. Most people like to complain that their rates are too high, but I think we get great value from the excellent services we get from the council. I appreciate the fact that they keep our neighborhood looking well maintained and clean, in addition to building new facilities for us each year.

Local governments are run by elected councillors. In the case of my local government, there are 8 councilors who are elected by all the residents in the Manningham City Council area. Councillors are paid an allowance, which is in most cases not a large amount, so it’s mostly a volunteer role. The leader of the council is called the mayor and they receive a larger allowance to help them perform their larger role. Elections are held every four years and voting is compulsory for people who live, or who are rate payers, in the local government area.

Local governments are not often in the news, but I think they do a great job in Australia. If the rubbish stopped being collected, or the road repairs weren’t made, our cities and towns would just come to a halt. Thanks to local government, that doesn’t happen.

Podcast 81 Quiz - Did you understand the podcast?

Vocabulary
allowance = when you receive a small amount of money regularly for providing a service
appreciate = when someone likes something or is thankful for something
as they see fit = they can change things as they please
bakery = a business which bakes and sells bread and other pastries
building approvals = the council must agree to any building plans before they are built
central business district = the middle of the city, where all the big businesses are
charges = the price you must pay for a product or service
collection = when many things of the same type are gathered together
complain = when you are not happy with a product or service and you tell someone else
compulsory = when you must do something and have no choice
confuse = when the person listening has not understood
construction = the time when a building is being built
controlling = managing, looking after something
controversial = when other people think that things have not been done correctly
covers = (here)  includes
created = made
currently = now
decisions = when you choose something
disposal = when things are thrown away
efficient = to work without mistakes and for a low cost
election = when the people vote for politicians or councillors
employs = when a company has workers who work for it
facilities = a building or a place which offers people services
fees = the price you must pay a product or service
grants = when an organisation gives money so something can be built or produced
grind to a halt = when things stop working
household budgets = how much money a household has to spend each week, month or year
instalments = when you pay for something in several parts
intervene = to change how someone else is doing something, often against their will
issue = something about which there is disagreement
level = how high or low something is
located = the place where something is found
merge = join together
neighborhood = the area where you live
obviously = when it is easy to see or understand something
pollution = when the land, air or water is made dirty
previous = something which happened earlier
property = a building, including the land it is built on
quarterly = every 3 months
residents = people who live in an area
sewerage = the system which carries toilet waste away
suburb = an area of a city where people live
suffice to say = this is all that needs to be said
supervise = to check on someone to make sure they are working correctly
terms = names
valued = how much something is worth
volunteer = someone who provides a service but is not paid
well maintained = when things are kept in good condition and working correctly