Like working people everywhere, Australians love to take a holiday.  In addition to our 4 weeks annual leave every year for those who are employed, we also have some public holidays.  On these days, government offices and most businesses are closed.  In this podcast, I would like to tell you about these public holidays.  In most cases, they occur on a Monday or a Friday, so that we get a ‘long weekend’.  Everybody loves a long weekend.  You can sleep in or you can do something special with your family or friends. 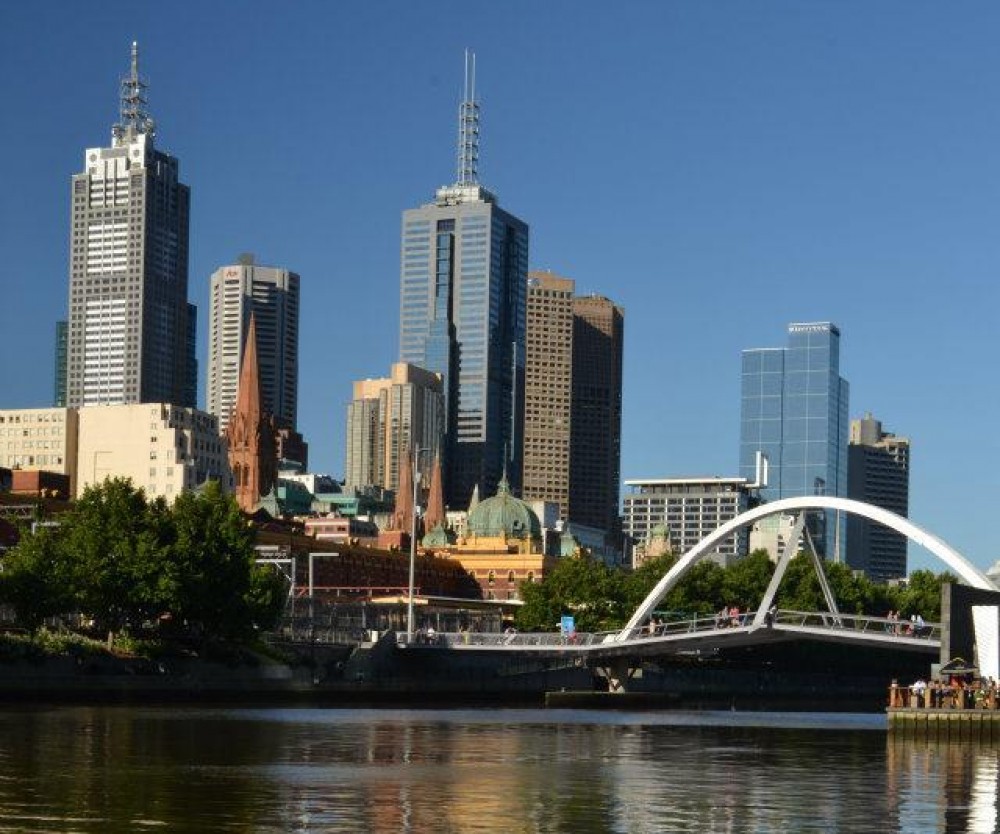 I’ll start at the beginning of the year.

New Year’s Day, the 1st of January, is the first public holiday.  It’s a good thing that it’s a holiday, because many people celebrate New Year’s Eve the previous evening and often don’t get to bed until 3 or 4 o’clock in the morning.  New Year’s Day can be quiet for that reason, although lots of people still use it to enjoy themselves and go on an outing.

Our next public holiday is Australia Day, the 26th of January.  Australia Day is our national day to celebrate being Australian.  The 26th of January was the day in 1788 when Europeans first arrived to settle in Australia, at Sydney Cove, which is now called Sydney Harbour.  They arrived in a fleet of 11 sailing ships from England.  These ships actually carried around 700 convicts.  You see, when Australia was first settled by Europeans, it was used as a place to send convicts.  But that’s another story.  Today, on this day in January we celebrate everything about Australia.  One of the traditional things which Australians do on this day is to have a barbeque.  It is almost always warm on this day as it is the middle of summer, so I have some good memories of Australia Day.

Labour Day is the next public holiday and it happens in Melbourne on the second Monday of March every year.  Originally, this holiday celebrated the achievement of the eight hour working day for the workers.  It was called the Eight Hour Day holiday and from 1879, this day had colourful  marches in the city and other Victorian towns to celebrate the achievement of the eight hour working day.  From the 1950’s, the celebrations changed and became known as ‘The Moomba Festival’ in Melbourne.  This festival is now a great celebration of Melbourne and it’s multi-cultural life.  The festival goes for four days, including a large and colourful parade through the city on the Monday Labour Day holiday. It is a great time to visit Melbourne and the weather is usually very pleasant at that time of year.

The next public holidays are for Easter in March or April.  Good Friday and Easter Monday are holidays in Australia, making it a four day holiday weekend.  Easter is a Christian religious festival which celebrates the resurrection of Jesus Christ.   Christians attend church services on Good Friday and Easter Sunday.  For most Australians, Easter is also a time to celebrate family life and give each other chocolate Easter eggs.  Sometimes, especially with children, this is turned into a fun search for Easter eggs, not only in the house but also in the garden.  When our children were young, my wife and I had great fun hiding the colourfully wrapped chocolate Easter eggs in the house and the garden.  Our children then had to search to find them.  They loved it.

The next public holiday is ANZAC day, which is always the 25th of April.  This is the day when Australians remember their war veterans and those Australians who died in wars.  All around the country, veterans march in parades with lots of flags and marching bands.

The next public holiday is for the Queen’s birthday.  Queen Elizabeth is our head of state, although her role is only ceremonial.  That means that she doesn’t have a role in government decision making.  Her actual birthday is the 21st April, however it is always celebrated in June, on the second Monday.  There are no public events on this day, so many Australians just enjoy the ‘long weekend’.

Another special public holiday in Victoria is Melbourne Cup Day – the first Tuesday in November.  This is the day when the Melbourne Cup horse race is held at Flemington racecourse in Melbourne.  This is Australia’s most famous horse race.  It was first run in 1861, and in 2012 the winner’s prize money was $3.6 million.  Now that’s a horse race worth winning.  The Melbourne Cup is often called ‘the race that stops a nation’, because just about everybody in Australia watches it on TV.  This is a great event that Australians love and it deserves a podcast of its own, which I will do in the future.

The last two public holidays are Christmas Day, the 25th of December and Boxing Day, which is the 26th of December.  Christmas Day celebrates the birth of Jesus Christ, however it has also become the most popular day in Australia for celebrating family life.  For most Australians, Christmas is all about lots of good food, giving of gifts and getting together with your family members.

That covers the public holidays here in Victoria.  Now that I am retired, every day is a public holiday for me, and that’s the way I like it.

If you have a question or a comment to make, please leave it by clicking the comments link at the top of this story. You can leave your comment in English or in any language and I will translate it. Or, you can send me an email at rob@slowenglish.info.  I would love to hear from you.  Tell me where you live, a little bit about yourself and what you think of my Slow English podcast.  Perhaps you could suggest a topic for a future podcast.  If you would like to take a short quiz to see if you have understood this podcast, you will also find it on my website. Goodbye until next time.

Podcast 24 Quiz - Did you understand the podcast?

You can take the quiz as many times as you like.  Your individual scores are not recorded.

achievement = when something is achieved or completed

annual leave = your holidays every year

birth = when you are born

businesses = they sell products and services

celebrate = to be with your friends or family and be happy about something.

chocolate = a dark coloured sweet made from cocoa beans

convicts = people who have committed a crime.  They go to jail

deserves = when something is worthy or right

Europeans = people who come from Europe

festival = when everyone celebrates something

fleet = a group of ships or boats

gifts = something which you give to someone else, for no payment

In addition = to add more

memories = when you remember things you did in the past

multi-cultural =  from many cultures

originally = some time ago

outing  = to go out somewhere for fun

parade = when people walk down the middle of the street, usually dressed up

pleasant = when something is nice

previous evening = the end of yesterday

public holidays = holidays which everyone has

racecourse = a place where horses race

resurrection = to come alive again after you have died

retired = when you are older and no longer working.

settle = to go somewhere and stay there

sleep in = to get out of bed late in the morning

traditional = something which has been done for a long time

war veterans = people who have been soldiers in a war

wrapped = when you put paper around something