As a parent, I know how important schools are in giving your children a good start in life. Schools have also been important for me personally. My first job after university was as a school teacher. I was a teacher for 12 years in schools in Western Australia before I decided to become a trainer and later a project manager. But that’s another story.

Schools systems in Australia are controlled by each state or territory government. I live in the State of Victoria so the schools here are controlled by the Victorian State Government. There are 5 other states and two territories in Australia and each of them has some differences in their school systems. I will talk about the government school system in Victoria in this podcast. However, the school systems in the other states and territories are very similar. As well as government schools, there are also many private schools. They mostly follow the same type of program, but with some differences. Private schools charge fees. Government schools, by contrast, are free. I will provide a summary in my podcast, but if you want more detailed information, you should visit http://www.liveinvictoria.vic.gov.au

Our first level of schooling is Kindergarten. It’s interesting that this is named using the German word. Often, this name is shortened to Kinder in every day speaking. Kindergarten is also called Preschool. 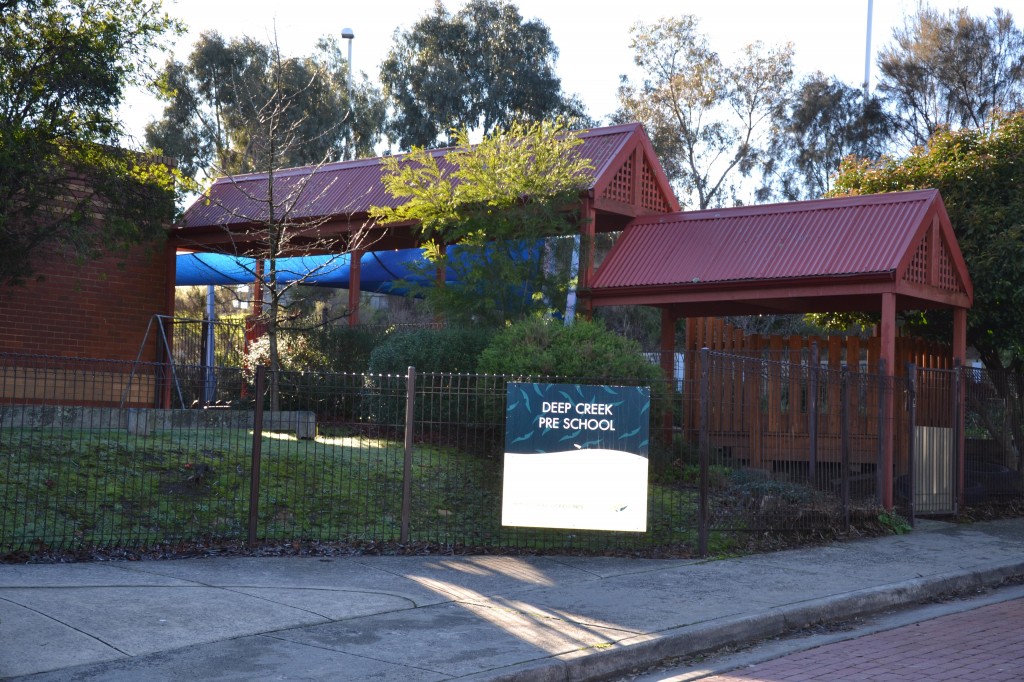 When I was a child in school (about 50 years ago), there was no Kindergarten or Preschool level. However, these days it’s important to start preparing for schooling early so that children can develop the social, mental and physical skills needed for Primary School. Whilst Kindergarten is not compulsory in Victoria, nearly all children in Victoria do attend. It’s usually a 1 year program and children normally start when they are 4 years of age. Some children may need an extra year of Kindergarten, if their kindergarten teacher feels they need more time to develop the skills needed for Primary School. Of course, this decision is always made together with the child’s parents. Kindergarten is not a full time program, as the children are still very young at 4 years of age. Children usually attend kindergarten for 15 hours a week, in two or three sessions. My wife and I can still remember dropping our youngest child off at Kindergarten in the morning. At first he was sad to see us leave (and so were we), but soon he was happy to be with his friends, playing games and having fun. 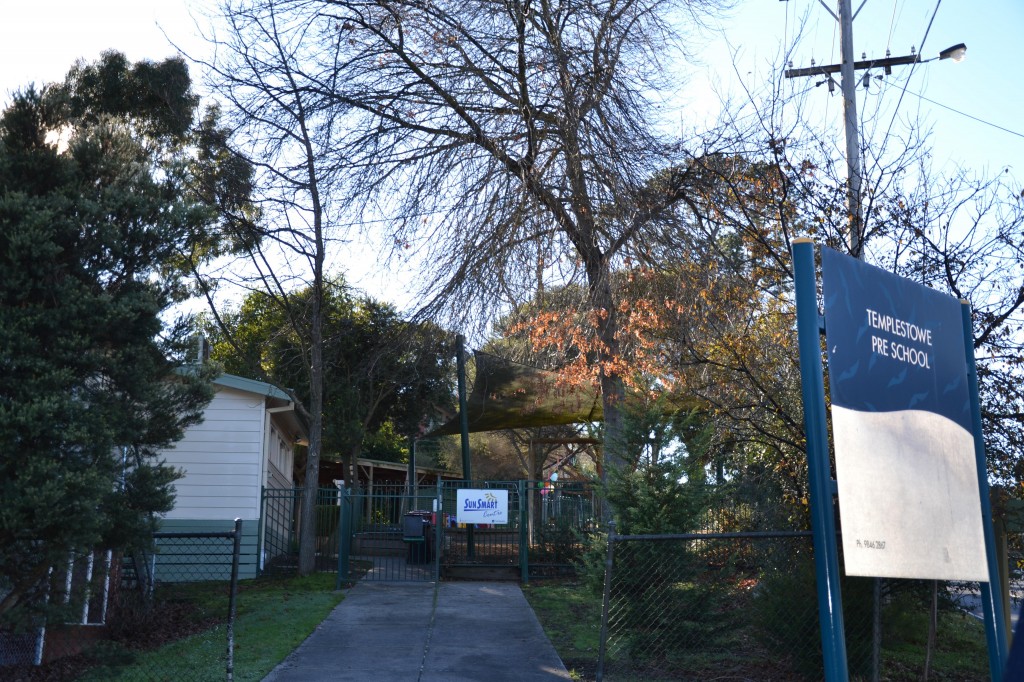 The second level of schooling is Primary School and this is compulsory, which means all children must attend. Primary School starts with grade ‘Prep’ (‘Prep’ is short for preparatory year) and finishes at grade 6. That’s a total of seven years in Primary School. When I was a teacher, I taught mostly in Primary Schools. I must say, I loved it. Children at this age enjoy school and really want to learn. 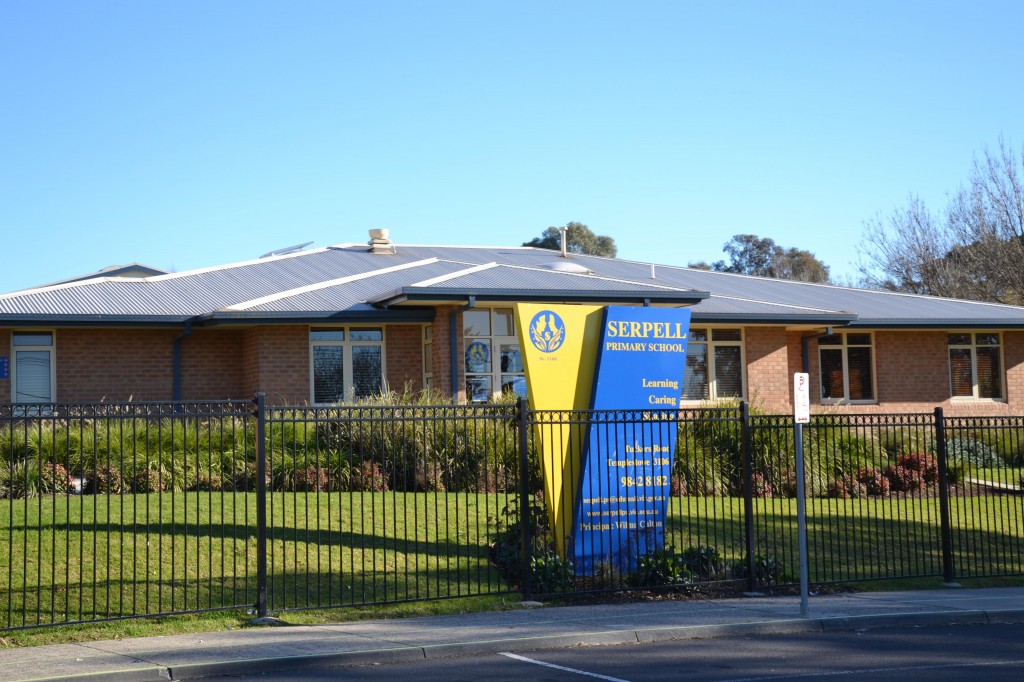 The primary school program covers English, health and physical education (which includes sport), other languages (such as German or Chinese), mathematics, science, society and the environment, technology (which includes using computers) and the arts. Children who have recently arrived in Australia may also have extra classes in English, to help them more quickly learn how to speak English. It’s amazing how quickly young children can learn a language, especially when they speak it every day. I wish I could learn a language that quickly. The school year starts at the end of January each year and finishes in the middle of December. 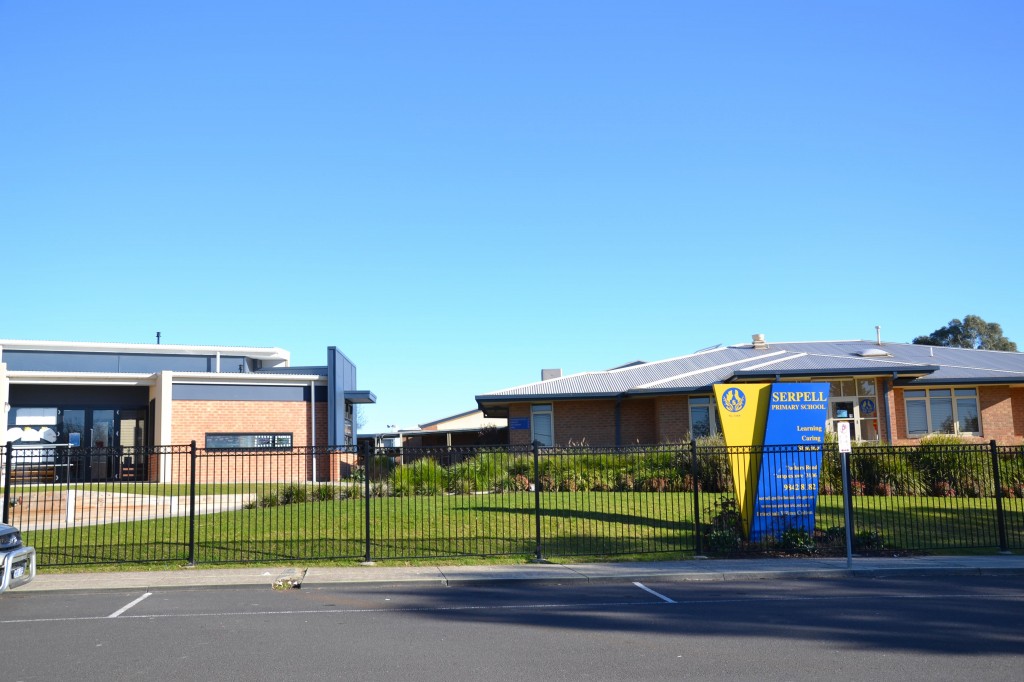 Primary school hours are Monday to Friday, from 9.00am to 3.00pm. There are 4 terms during the year, leaving about 12 weeks for holidays. The long summer holiday in December and January lasts about 6 weeks. I can still remember my summer holidays when I was at school. We spent most of our time at the beach. Those were the days.

The third level of schooling is Secondary School, also called High School. Secondary School starts at Year 7 and finishes at Year 12. All children must attend secondary school, at least until they complete Year 10. They can leave at the end of year 10, but only if they have a full time job to go to. Otherwise, they must stay at school until they turn 17 years of age. 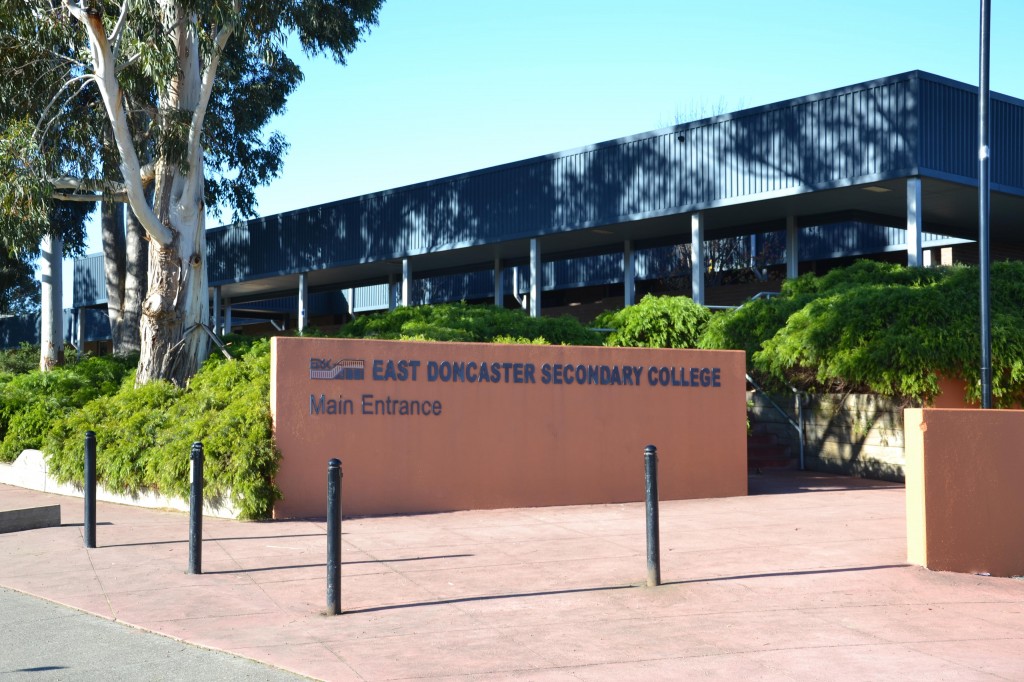 The secondary school program includes English, humanities, mathematics, science, other languages (such as French or Japanese) and the arts. For the last 2 years of secondary school, most students study the Victorian Certificate of Education (called the VCE). The VCE results are used to decide entry to the tertiary level (e.g. to universities). There are two other study programs as well, for those students who want more practical work-related experience and learning. Following this, students graduate from Secondary School. 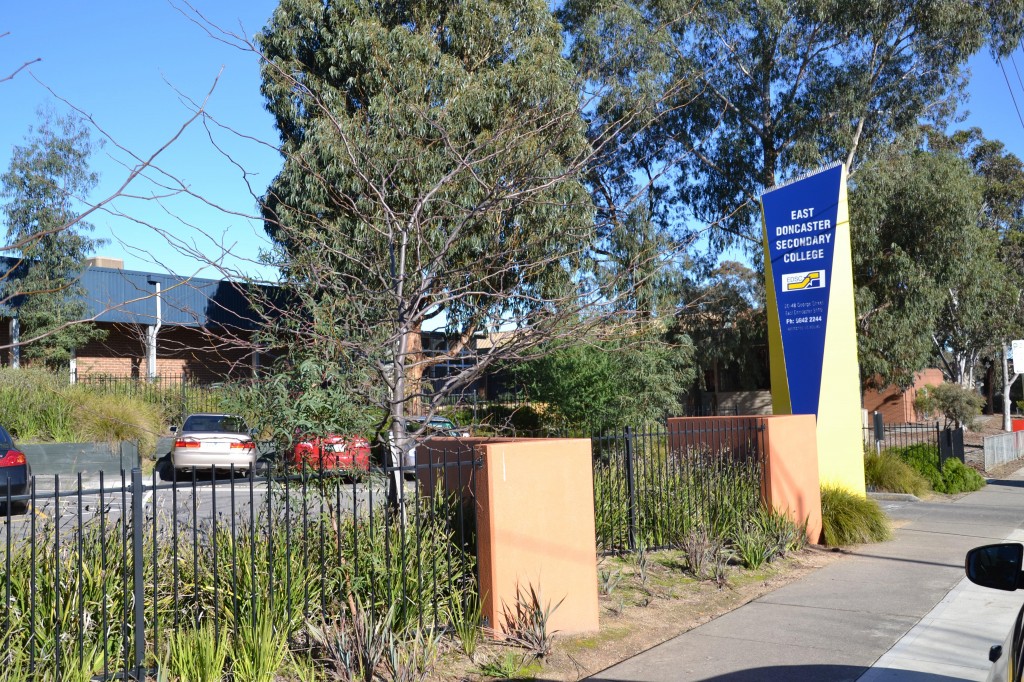 That’s about it for schooling in Victoria. I hope you have found it interesting. Government spending on education is a topic of great interest here in Australia, especially at election time. Education costs a lot, but I think it is a good investment for the nation.

If you have a question or a comment to make, please leave it by clicking the comments link at the top of this story. You can leave your comment in English or in any language and I will translate it. Or, you can send me an email at rob@slowenglish.info.  I would love to hear from you. Tell me where you live, a little bit about yourself and what you think of my slowenglish podcast. Perhaps you can suggest a topic for a future podcast. Goodbye until next time.

Podcast 17 Quiz - Did you understand the podcast?

attend = to be in a place or to go somewhere

compulsory = when something must be done

contrast = when something is different

controlled = when someone tells you how it should be done

decided = when you have chosen something

differences = when things are not the same

dropping off = to leave someone at a place

education = describes all the levels of learning, including schools, colleges, universities, etc

election = when the people decide who will be their politicians, by voting

environment = the place where we live

excellent = when something is very, very good

experience = when you actually do something, rather than just learning about it

government = the country is run by the government

graduate = when you have finished school. You normally receive a certificate

humanities = the study of human activities. For example, history

important = when something is really needed

parent = a father or a mother

personally = about one person

physical = about being able to do things with your body, for example sports

practical = when something is done with your hands

private schools = schools which are not owned by the government

results = the outcome of what happened. For school students, this means the scores they get

school uniforms = the clothes that a child wears to school. It has the same colours for everyone

sessions = a period of time, usually no more than a few hours

shortened = when something is made shorter

similar = when things are the same

social = being able to mix and work with other people

society = all of the people in a country

state = a part of Australia which has its own local government. There are 6 states in Australia

technical colleges = like a university, but it teaches work-related subjects

territory = a part of Australia which has its own local government, but is not yet a state. There are 2 territories in Australia

Western Australia = a region of Australia which lies in the west

work-related = when something is about a job