Learn English while learning about daily life in Australia, with Rob McCormack
Podcast Number 49 – Music to my Ears

Music has been important in my life and I’m sure it’s the same with many people. Before I was a teenager, the Beatles were the biggest thing in music. 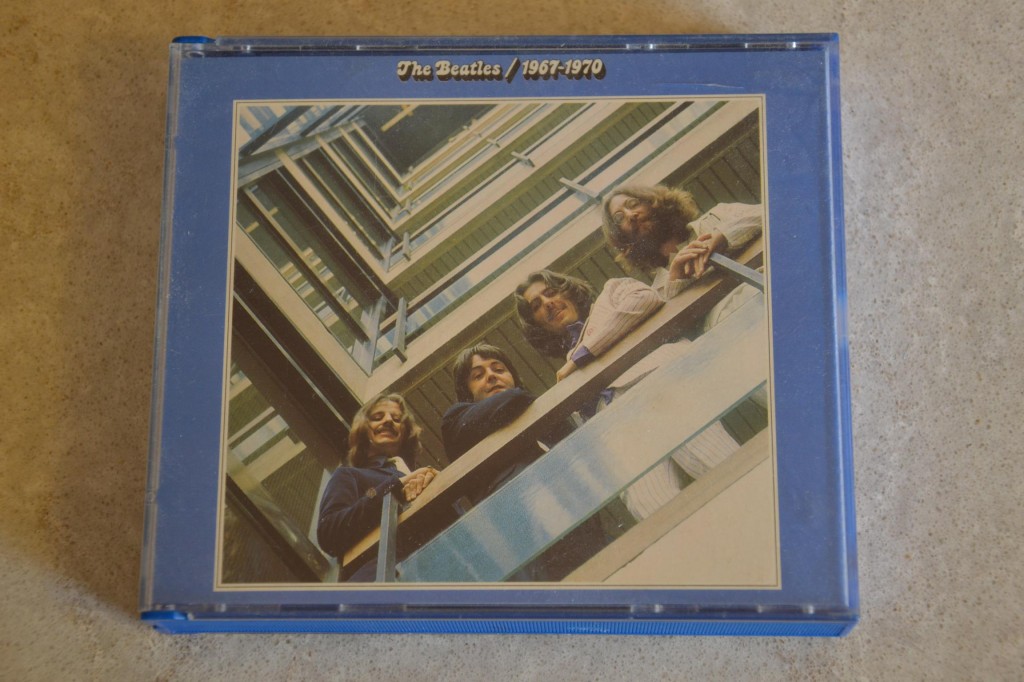 I can still remember listening to my favourite Beatles song played on a small 45rpm record. The song was called ‘I Saw Her Standing There’ and I still love that song today. I was about 11 years old at the time. Back then we thought that rock and roll music was ours and that it was only for young people, but time has proven that not to be correct. It’s still our music, but we have all grown old and we still love the music. Today, age is no barrier to any type of music. Amazingly, both Ringo Starr and Paul McCartney from the Beatles are still making great rock and roll music into their 70’s. Another example is The Rolling Stones, who were also big for me in my teenage years. 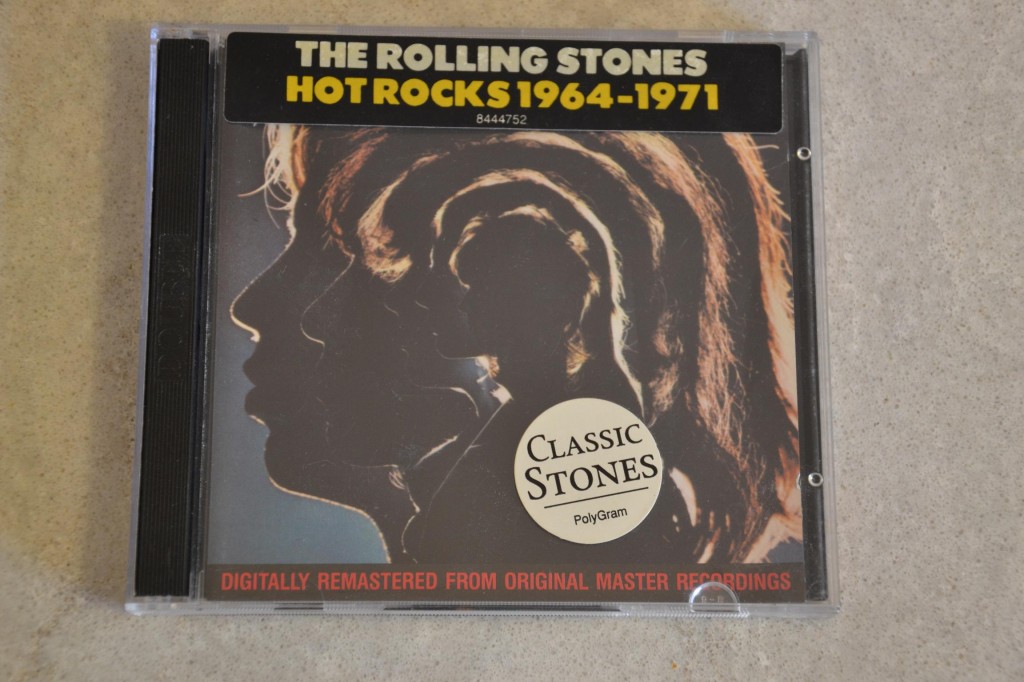 My favourite song of theirs was Jumpin’ Jack Flash which I can remember first hearing when I was in high school in 1968. Incredibly, the Rolling Stones are still doing concerts in 2014, with huge crowds still coming to hear all their big hit songs such as Jumpin Jack Flash and Satisfaction.

When I was at university, I became interested in the electric guitar, played by such great rock musicians as Jimi Hendrix, Led Zeppelin and Deep Purple. 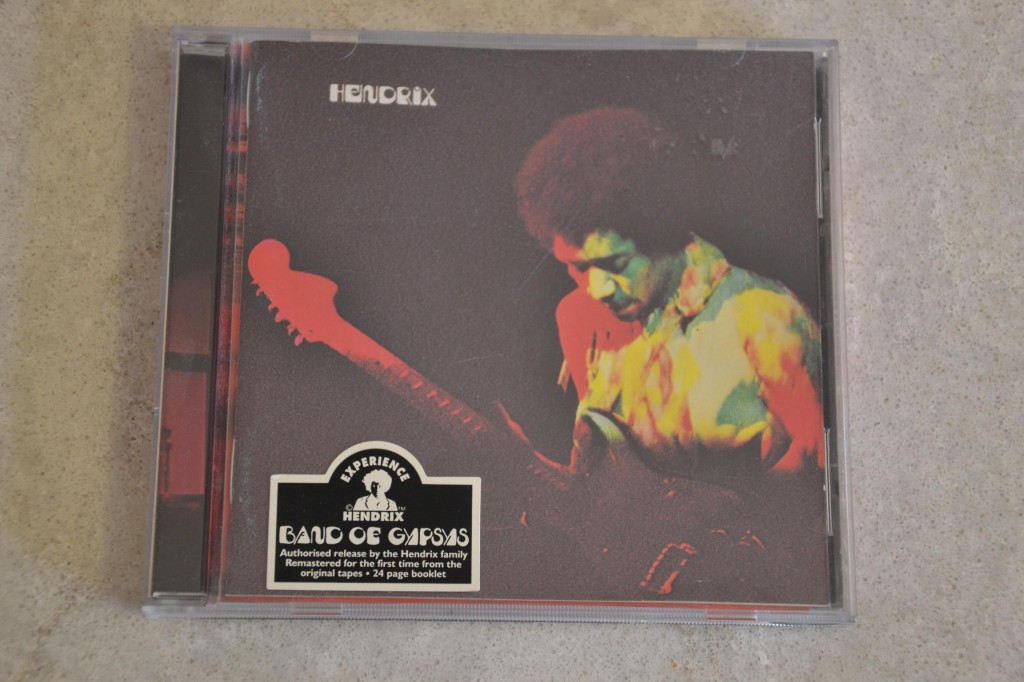 This influenced me to start learning to play guitar in my early 20s. This has become a life-long hobby for me and something which has brought me great joy. Playing a musical instrument has proved to be such a wonderful pastime. I can highly recommend it to anyone.

As you can imagine, Australian music has also been a strong influence in my life. I can remember early Australian performers like Billy Thorpe and the Aztecs and The Easybeats, who, from the mid 1960s, helped turn many Australian teenagers, including me, into followers of rock and roll. It was early in the 1970s, when I was going to University, that a distinctively Australian style of rock music came into being. It became known in Australia as ‘Pub Rock’. Pub Rock was so called because these rock bands and performers played their music in Australian pubs or hotels. The music was loud, full of energy and had a hard edge to it. Some of these bands and performers went on to have long careers, including some who became internationally famous. The most famous of all was AC/DC. Other great pub rock bands that I loved included Billy Thorpe and the Aztecs, Buffalo, The Angels, Cold Chisel and Midnight Oil. 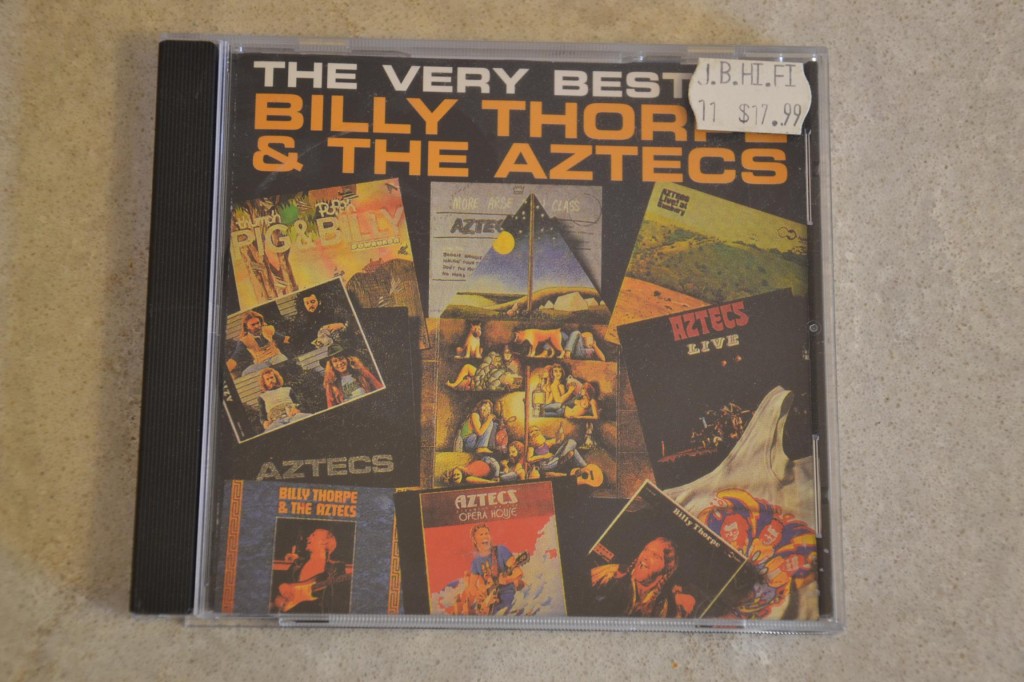 INXS also started their musical career in Australian pubs and went on to have a great international career. Sadly, some of these great performers are no longer with us, including Michael Hutchence, the lead singer of INXS, Billy Thorpe and Doc Neeson, the lead singer of The Angels. 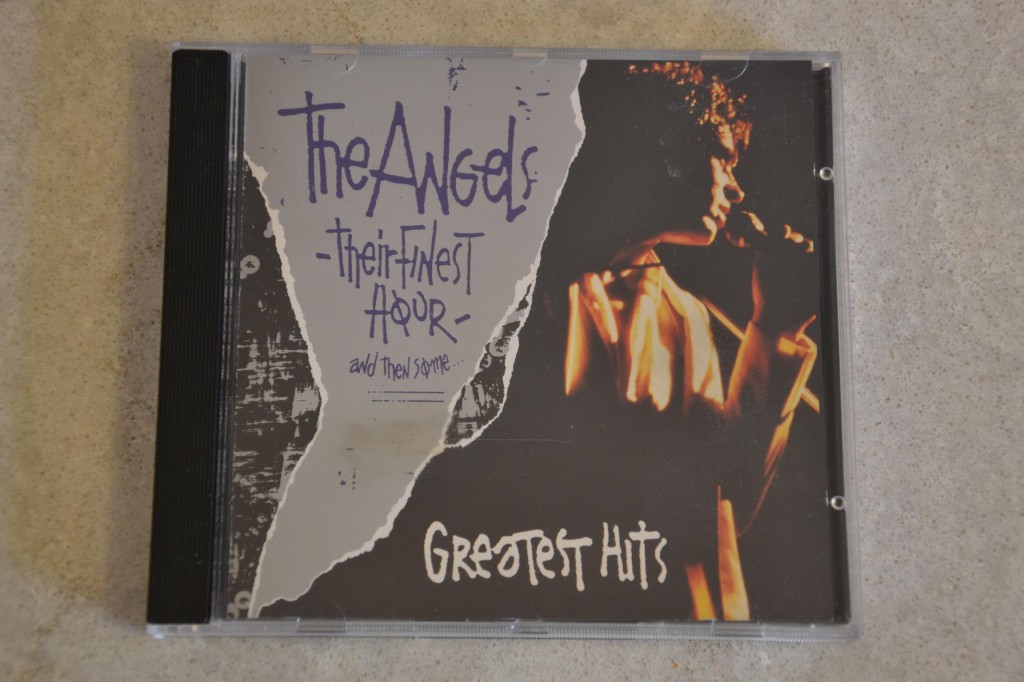 But their musical legacy lives on and we can all listen again and again to their many recordings or watch video clips on youtube. Others continue to make great music today. This includes Jimmie Barnes from Cold Chisel who went on to have a very successful solo career in Australian music and some international success as well. Adding his solo and Cold Chisel albums together, he has had 27 hit albums over the years in Australia and is still making recordings today. 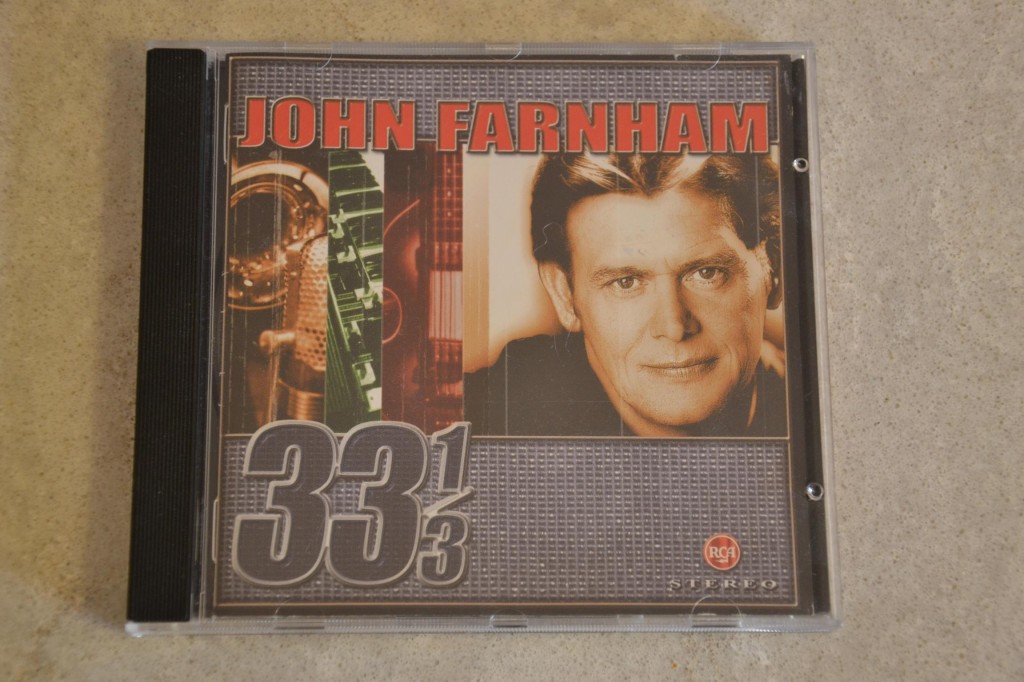 He started performing in 1964 and is still doing concert tours with great success and popularity today. His 1986 album Whispering Jack is the highest selling album in Australian history. It also had some international success, especially in Europe, including reaching the number 1 spot on the album charts in Sweden.

I can remember staying in a hotel in Austria with my family around the year 2000, on one of our holiday trips to Europe. Music was playing through the loud speaker in the hotel lobby and I recognized John Farnham’s voice. It was then that I realized that Australian performers were achieving success outside of Australia. Of course, our most famous international performer is Kylie Minogue, who has sold over 70 million records around the world and continues to record and have sell-out concerts, including in Europe and the United Kingdom where she now lives.

I have to admit that I’m really not that familiar with many of the new Australian bands, singers and performers of today. However I hear enough of it on radio and on television to know that we have many talented young performers who are achieving great success, such as The Veronicas, Guy Sebastian, Jessica Mauboy, Ricki-Lee Coulter and Karise Eden, just to name a few.

I hope Australian performers continue to do great things at home and overseas.

Podcast 49 Quiz - Did you understand the podcast?

Vocabulary
45rpm record = a small black plastic circle used to play music
achieving = to get, to obtain
album = a collection of songs
amazingly = when something is hard to believe
band = a group of musicians
barrier = something which can stop you
careers = the time from when you start working to when you finish working
concerts = when many people watch performers play music
distinctively = a feature that belongs to a person or thing
electric guitar = a guitar which uses electricity to make the sound
familiar = to know something or someone well
fantastic = very, very good
followers = people who like something and take an interest in it
hard edge = not soft
high school = a school for 12 to 17 year old children
hits = when a song becomes very, very popular
hobby = an activity you do for fun
huge = large, big
incredibly = when something is hard to believe
influenced = when you help someone to make a decision
internationally = in many countries around the world
journey = when you go from one place to another
joy = happiness
lead singer = the person in a band who stands out front and sings
legacy = what is left after you have gone
life-long = when something lasts most of your life
lobby = the entrance hall in a hotel
musical instrument = plays music. For example, guitar, violin, piano, trumpet
musicians = people who play musical instruments
pastime = hobby
performers = people who play music so that others can watch and enjoy
popularity = when something is liked by a lot of people
proven = when something is shown to be correct
pubs = places where you can meet with friends and buy alcoholic drinks like beer
reaching = to go up
recommend = to tell another person that something is good
recordings = to make a copy of music so that it can be played again and again
rock and roll = a type of music
so called = when something is named or described
solo = by yourself
style = a way of doing something
talented = to have a lot of skill and ability
teenager = a person who is aged 13 to 19
theirs = it belongs to them
tours = when you travel from place to place
video clips = small movies or videos. For example, on www.youtube.com